Prince’s sudden death in 2016 triggered numerous court proceedings. First, probate documents had to be filed in court because Prince died without a will. James Brown died on Christmas Day 2006. However, almost 15 years later, litigation over his estate rages on. The Godfather of Soul had bequeathed the majority of his assets to underprivileged students in South Carolina and Georgia, but not a single scholarship has been given, pointed out Donald W. Beatty, Chief Justice of South Carolina’s Supreme Court. The fortunate cat has starred in magazine spreads, had makeup lines named in her honor and is the inspiration for the novelty novel Choupette: The Private Life of a High-Flying Fashion Cat. What is the Verdict on the Will of Carole Baskin’s “Missing” Husband?

A county sheriff in Florida is declaring that the will of Don Lewis — Carole Baskin’s long-missing husband — was forged. 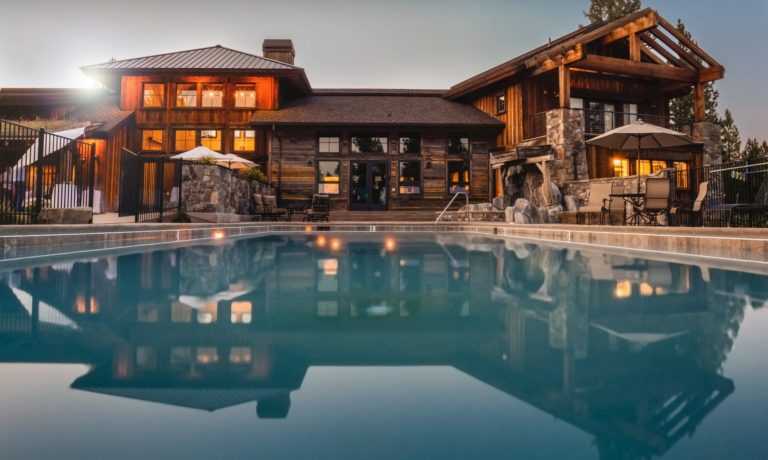 Hotelier and philanthropist Barron Hilton has left 97% of his fortune to his family foundation, which will help strengthen its seven charitable programs across the world, focused on disaster relief and recovery, treating children with HIV and AIDS, poverty alleviation, and more.

How Is a Handwriting Expert Being Used to Clarify Aretha Franklin’s Estate?

Nearly a year after her death, Aretha Franklin is still providing the world with drama befitting her diva status.