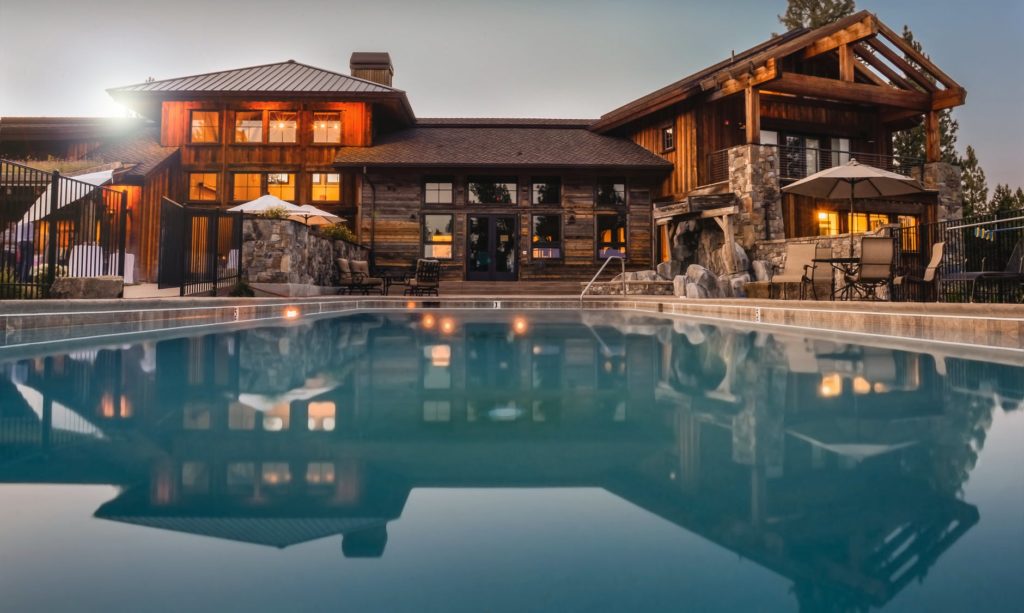 Hotelier and philanthropist Barron Hilton has left 97% of his fortune to his family foundation, which will help strengthen its seven charitable programs across the world, focused on disaster relief and recovery, treating children with HIV and AIDS, poverty alleviation, and more.

Barron Hilton died in Los Angeles on September 19 at age 91, the Conrad N. Hilton Foundation announced in a release, a few days after his passing.  As always, celebrity estate planning can be a useful guide for those of us with far less than billions to leave to our families.

Barron’s recent article, “Barron Hilton Leaves 97% of His Fortune to the Family Foundation,” says that Barron Hilton had an estimated net worth of $2.3 billion in 2007. That’s when he pledged his donation, according to Forbes.

However, the family foundation noted that the planned gift is projected to increase its endowment from $2.9 billion to $6.3 billion. That means his donation is nearer to $3.4 billion.

“My father was a loving husband to our mother, Marilyn, a wonderful role model to his eight children, a loyal and generous friend, visionary businessman, respected leader and a passionate sportsman,” Steven M. Hilton, Barron’s son and chairman of the Hilton Foundation’s board, said in a statement.

Barron Hilton succeeded his father Conrad Hilton, as chairman, president and CEO of Hilton Hotels Corporation in 1966. He retired in 1996.

When the Hilton Hotels Corporation and Harrah’s Entertainment—the successor gaming corporation to Hilton’s gaming operations—were purchased by two private equity firms in the early 2000’s, Barron pledged that he, like his father, would leave 97% of his wealth to the Conrad N. Hilton Foundation.

The rest of his wealth will go to his family members, including eight children, 15 grandchildren, including socialite granddaughters Paris and Nicky, and four great-grandchildren.

In May 2018, the Conrad N. Hilton Foundation announced that it would move out four programs that are primarily in the health field.

These celebrities may be incredibly wealthy, but there are lessons here for all families.  Charitable planning can be included in any plan regardless of wealth, and nonprofits around Naperville often depend on this generosity.  These gifts can be included in a family’s living trust plans.  Larger estates can derive tax benefits from things like charitable remainder trusts or even their own, more modest versions, of family foundations.  Use celebrity estate planning to remind yourself of things you may want to include in your own family’s plan.

Reference: Barron’s (September 23, 2019) “Barron Hilton Leaves 97% of His Fortune to the Family Foundation”