How Is a Handwriting Expert Being Used to Clarify Aretha Franklin’s Estate? 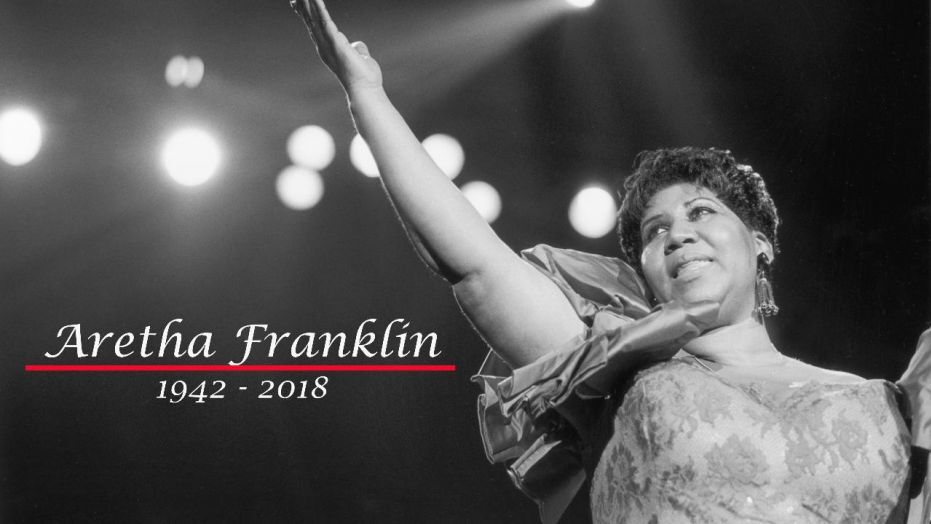 Nearly a year after her death, Aretha Franklin is still providing the world with drama befitting her diva status.

When Aretha Franklin died in August 2018, her family thought she didn’t have a will. However, they then discovered two handwritten wills, one in a locked cabinet and the other under a couch cushion, that gave conflicting instructions on how her estate should be handled. One of those wills is now being examined by a handwriting expert to see if it’s valid. That determination will help decide the important question of who controls most of her finances and the future use of her songs and likeness. Forensic handwriting analysis can be incredibly important in probate.

Fortune’s recent article, “How a Forensic Handwriting Expert Will Examine Aretha Franklin’s Will,” reports that in the will thought to have been written in 2014, Franklin named her youngest son Kecalf as the executor of the estate. It looks like she first wanted another son Teddy to be in charge. However, his name is crossed out, with Kecalf written on the same line, followed by the name of Franklin’s niece, Sabrina Owens, which is also crossed out.

Now, a probate court is in the middle of the dispute over the estate’s control, Kecalf has hired a forensic document specialist, Erich Speckin, to affirm to the court that the will was, in fact, written by Franklin in 2014 and hasn’t been altered since. The other parties—Owens, who’s the current executor as decided before the discovery of the wills; Teddy; and another son, Clarence—can also enlist their own handwriting experts, if they want.

There are several steps an expert will take in making this determination. What Aretha left behind is known as a “holographic” will, meaning that she wrote it entirely by herself, then signed and dated it. Holographic wills are valid in Michigan, provided that “material portions are in the testator’s handwriting.” They are not valid in all states and under all circumstances, however.

Because handwriting can change as a person ages and declines in health, the expert will try to compare the writing in the will to as many contemporaneous sources as he can find. This may include her lyrics, handwritten notes, birthday cards, or any other writing she might have done. The expert will use these to compare and look for anomalies. In most cases of fraudulent wills, a forger will type out the text and forge a signature because writing out a full page in someone else’s handwriting is nearly impossible.

Once Speckin’s findings are revealed, the next skirmish in the estate battle will be based on his findings and the parties’ ability to come to an agreement. Kecalf now has only the support of his brother Edward, in his bid to become the executor. Forensic handwriting analysis can be incredibly important in probate, and this case demonstrates precisely why that is.

This is just one more reminder that everyone should have a will at all times, and that it should be in complete compliance with the laws of the state where one resides. Work with a qualified estate planning to be sure that your estate plan is much clearer than the Queen of Soul’s.

Reference: Fortune (August 13, 2019) “How a Forensic Handwriting Expert Will Examine Aretha Franklin’s Will”