Steps To Protect Your Aging Parents 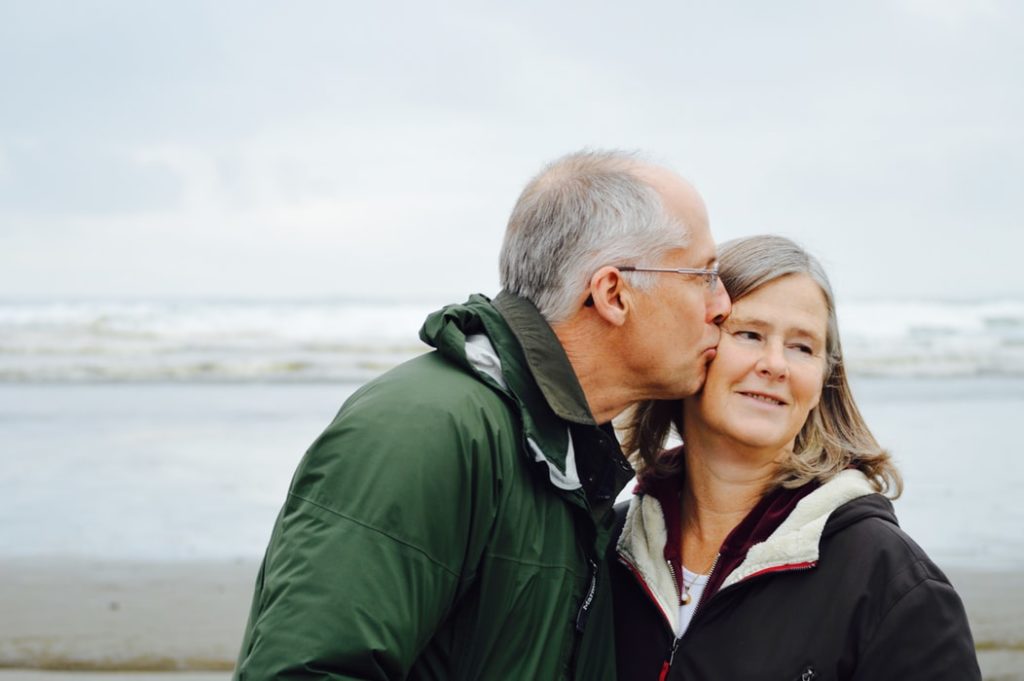 My father only designated my mom as an agent on power of attorney forms, and they have not been updated in many years. Where do you think we should go from here?

An 80-year-old man had seizures several months ago. He was treated in the hospital and since then, has had some lapses in short-term memory. His long-term memory is okay, but he is not retaining day-to-day matters very well. His awareness of a loss of some functionality has left him frustrated and a little depressed, as described in the article “Dear Counselor: Need options as father’s condition worsens” from the Davis Enterprise. The use of some antidepressants and medication has been helpful, and he seems better. However, what should the children be doing, at this time, to protect aging parents?

The children should make arrangements to have their parents go see an estate planning attorney soon. The fact that only the wife is power of attorney, and that the forms have not been updated in many years is cause for serious concern. While their mom may be capable right now of handling his personal and financial affairs, the stress of caretaking for her husband is likely to take its toll on her. If the father’s condition deteriorates, she will likely need help. If for some reason she’s unable to act, then it will be far better if the children, or one of the children, has the legal right to step in.

The first question is whether the father has the legal capacity to create new powers of attorney for financial management and health care. To execute a power of attorney, a person must have mental capacity. The legal standard for this is the same as it is for someone signing a contract: the person must understand and appreciate the consequences of the document being signed.

There are four broad categories of mental deficits that impact a person’s capacity: alertness and attention, information processing, thought processes and the ability to modulate mood. Short-term memory problems and depression may be considered deficits in both information processing and mood. However, that is only one part of the analysis.

Most estate planning attorneys will suggest that any client whose mental capacity may be questionable, should obtain a note from their treating physician that they are capable of understanding and signing legal documents. This is not a legal requirement, but it will help if there is a challenge to the documents he signed, and someone claims that he lacked capacity.  This is a key step to protect aging parents.

In that case, a petition would need to be filed in the probate court to have a child or children appointed conservator. While that would give the child(ren) the same power as a power of attorney, they will also need to report to the court on an on-going basis. Conservatorship proceedings are expensive and time-consuming and should be a last resort.

These problems rarely get better over time. Speak with an experienced estate planning attorney as soon as possible to prepare for the future and to protect aging parents.

Facebook
Twitter
LinkedIn
PrevPreviousDoes An Executor Get Paid?
NextHow Do I Gift My Business To My Son Or Daughter?Next