Does An Executor Get Paid? 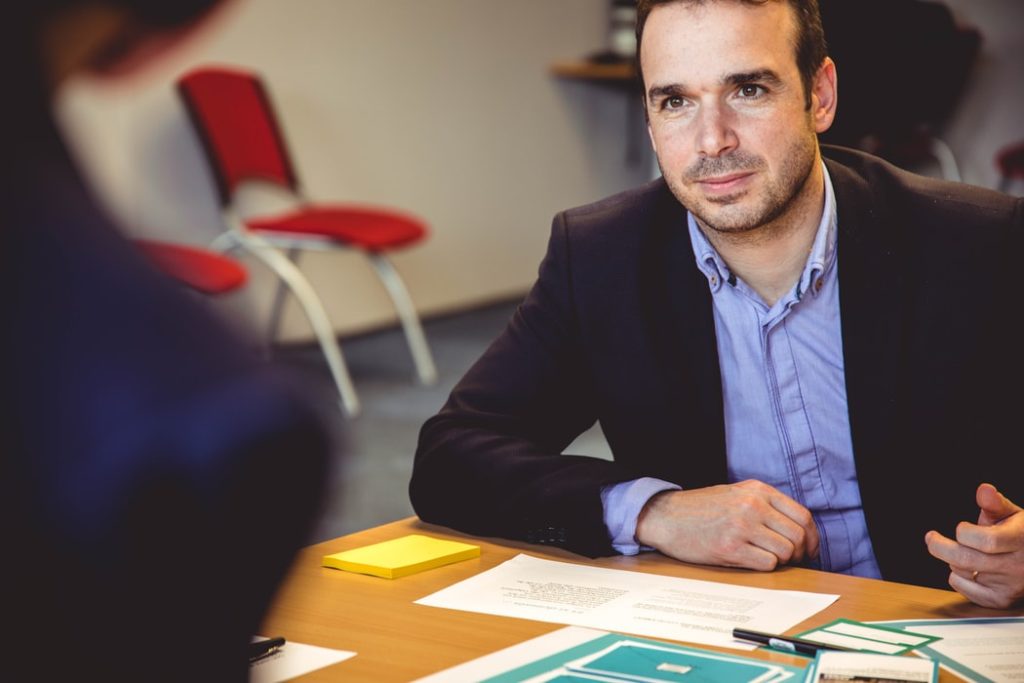 My parents died five months apart. I am the executor. How is the executor fee calculated fairly?

An executor’s fee is the amount of money that’s charged by the individual who’s been named or appointed as the executor of the probate estate for handling all of the necessary tasks in the probate administration. If you’ve been appointed an executor of someone’s estate, you may be entitled to be paid to be executor.

The executor or personal representative fee could be based upon a variety of factors. Some of these factors may be dependent upon the law in your state, says nj.com’s recent article, “Both of my parents died. How do I calculate the executor fee?”

However, in Illinois, Minnesota, and Nebraska, the law states that the fee should be “reasonable.”  It can be unclear at first how much one would be paid to be executor.

The amount of work involved is determined by the specific estate. The executor is generally responsible for collecting the estate assets, paying the debts and taxes (if any) and then giving what’s remaining to the heirs.

If you elect to take the commission, it’s taxable income which must be shown on your personal income tax return.

In New Jersey, if there are co-executors, the statute says that an additional 1% can be included to the commission. However, any one executor cannot receive more than the amount to which a sole executor is entitled.

Note that the executor only receives a commission on what he or she takes control of as executor.

In many instances, the probate estate of the first spouse to die is less than the second. That’s because many of the assets were held jointly with right of survivorship. As a result, they aren’t probate assets and are not subject to the commission.

Facebook
Twitter
LinkedIn
PrevPreviousTrick or Treat? The Right Estate Planning Attorney Can Be The Difference
NextSteps To Protect Your Aging ParentsNext