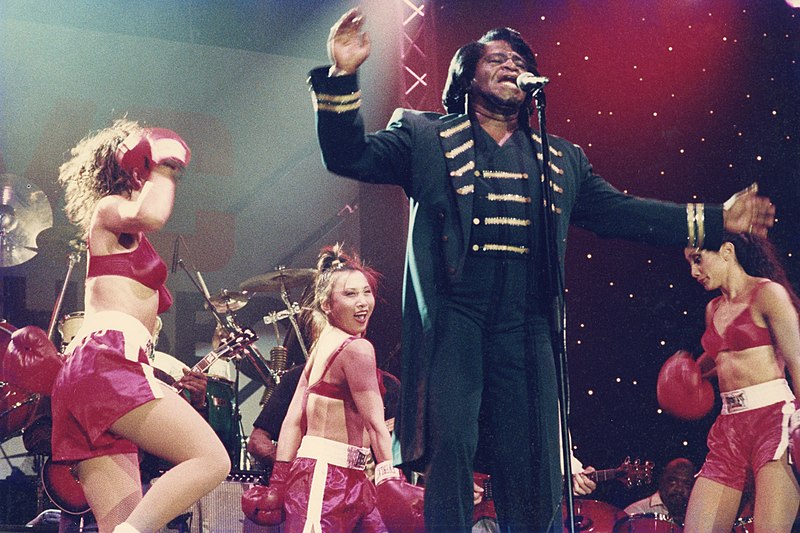 About 55% of Americans do not have a will. Even more worrisome is the fact that less than one in five millennials have a will. The top reason why Americans don’t have a will, is simply procrastination, followed by the feeling of not having enough assets, and a fact that it’s too expensive to set up.

The instructions for the disposition and management of one’s estate at death through the use of wills, trusts, and other devices can cover almost about any topic you can think of. While the majority of instructions in estate planning concern finances, wills and trusts frequently guide decisions regarding health care, guardianships, business, education and even which heir gets the entire Barry Manilow record collection.  Celebrity Estate Planning blunders are numerous and substantial enough to be an entire sub-genre of news stories unto themselves.

Estate planning usually conjures up thoughts of drafting a will by an attorney. Although the cost of drafting an estate plan varies significantly based on location and complexity, it can range from a few hundred dollars to several thousand. Regardless of the cost, hiring an experienced estate planning attorney will save your family time, money and anguish after your death.

With that said, let’s take a look at some infamous Celebrity Estate Planning blunders by those who either screwed up or simply didn’t get around to this very important task.

Ted Williams (Baseball Legend). When Ted died in 2002, he had one will that said his body should be cremated, and another that instructed he should be cryogenically frozen. As you can imagine, there was a fight among his children. This resulted in Ted’s decapitation (postmortem). Therefore, the Splendid Splinter, arguably the greatest  hitter of all time, had his body and head frozen in Arizona at Alcor Life Extension Foundation.

Sonny Bono (Singer and Congressman). Sonny didn’t create a will. As a result, he passed away intestate, opening up a Pandora’s box of litigation.  A lawsuit was initiated by ex-wife and singing star, Cher, to collect $1.6 million in unpaid alimony, along with a fraudulent claim by an illegitimate child (disproven by DNA testing), and Sonny’s widow, Mary.

Heath Ledger (Actor). Heath failed to revise his will after the birth of his daughter. At his death in 2003, his entire estate was split between his parents and sisters, but in a rare example of family harmony in the wake of a celebrity’s demise, they agreed to give all the money to his daughter.

Philip Seymour Hoffman (Actor). The Oscar-winning actor also never updated his will after the birth of his two daughters and he never implemented a living trust. His family paid a nearly $12 million estate tax bill as a result.  Celebrity estate planning mistakes involving tax planning can be catastrophically expensive.

Joe Robbie (the owner of the NFL Miami Dolphins). Robbie had a substandard estate plan that contained a pour-over will and revocable inter vivos trust. This was designed to defer estate taxes until after the death of his wife. However, it didn’t work as planned. She demanded her “elective share” as spouse, 30% of the husband’s illiquid estate, which created a $47 million tax bill that could only be settled by selling off his football team. His 11 children also went to court to fight over his estate.

James Brown (Singer). The “Godfather of Soul” wasn’t around to witness the 12-year epic legal battle among several blended families over his estate resulting from a multitude of unclear and conflicting wills.

Barry White (Singer). White died in 2003 in the middle of divorce proceedings. Legally speaking, he was still only separated from his wife. As a result, she got it all, instead of his current girlfriend and mother of nine kids.

There are many more famous people who posthumously became members of this dubious club. Their eligibility for membership was poor estate planning that resulted in unintended—and in some cases, tragic—consequences. Although many Americans can’t really identify with these mega-wealthy or public icons, they do have assets and families and friends.

The club of notable stars with estate planning errors shows the rest of us the need for proactive professional planning. Be certain that you work with a qualified estate planning attorney, so that your estate plan doesn’t end up like the ones above.