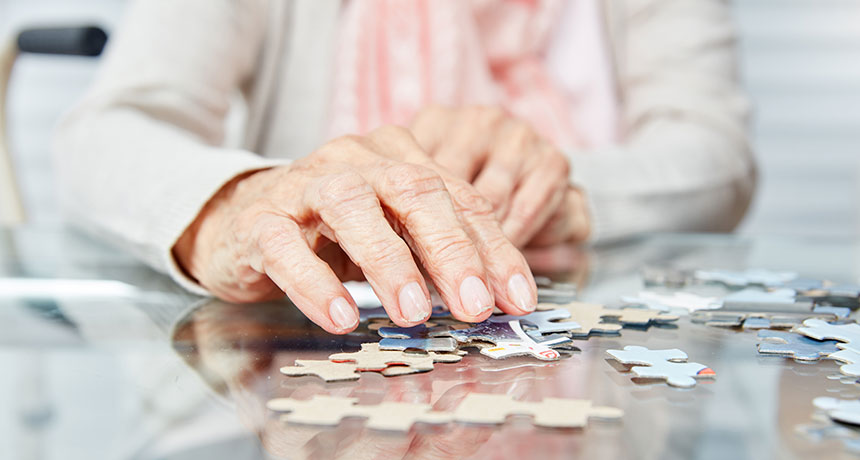 When she worked on the trading floor of the Chicago Board Options Exchange, long before cellphone calculators, Susan Saran could perform complex math problems in her head. Years later, as one of its top regulators, she was in charge of investigating insider trading deals. Today, she struggles to remember multiplication tables.

Every medical directive is not enforceable.  Seven years ago, at age 57, Susan Saran was diagnosed with frontotemporal dementia, a progressive, fatal brain disease. She had started forgetting things, losing focus at the job she’d held for three decades. Tests then revealed the grim diagnosis, reported The New Hampshire Union Leader in its recent article entitled “Diagnosed with dementia, she documented her wishes. They said no.”

“It was absolutely devastating,” said Saran, 64. “It changed everything. My job ended. I was put out on disability. I was told to establish myself in a community, before I was unable to care for myself.”

Therefore, Saran sold her home in 2015 and found what looked like an ideal place: Kendal at Ithaca, a bucolic retirement community in rural New York, whose website promised “comprehensive health care for life.” She’s now battling with that community over her right to determine how she’ll die, even though she’s made her wishes known in writing. It’s a fight that could impact millions of Americans with dementia in future.

After two brain hemorrhages, Saran talked to an elder lawyer and signed an Advance Directive for Dementia. This is a controversial new document created by the group End of Life Choices New York that instructs caregivers to withhold hand feeding and fluids at the end of life to avoid the worst destruction of the disease. However, when she gave the document to the continuing care retirement community where she has spent more than $500,000 to secure her future, officials said they couldn’t honor her wishes. The facility’s attorneys held that the center is required by state and federal law to offer regular daily meals, with feeding assistance, if necessary.

There’s no provision, they said, for “decisions to refuse food and water.”

It’s a problem for Saran and other Americans who want to use these new dementia directives created in recent years. Even when people document their choices ― while they still have the capacity to do so ― there’s no guarantee those directions will be honored, which may be especially troubling for the 2.2 million people who live in long-term care settings in the U.S.  Every medical directive is not enforceable.

People with dementia are most likely to die in nursing facilities, according to new research from Duke University and the Veterans Affairs Boston Healthcare System.

A big question is whether patients with dementia — or those who fear the disease — can say in advance that they want oral food and fluids ceased at a certain point, which would hasten death through dehydration. This is a controversial form of what’s known as VSED — voluntarily stopping eating and drinking — a practice among some terminally ill patients who want to end their lives. In those cases, people who still have mental capacity can refuse food and water, resulting in death within roughly two weeks.

Many states prohibit the withdrawal of assisted feeding because it is basic “comfort care” that must be offered. Only Nevada now explicitly recognizes an advance directive that calls for stopping eating and drinking.  Thus, Every medical directive is not enforceable, and state law may have something to say about whether your choices are to be followed.

These dementia directives used in the past few years are designed to fill what elder law attorneys see as a major gap in advance-care planning: the gradual loss of capacity to make decisions about one’s care.

Frontotemporal dementia affects about 60,000 people in the U.S. Patients typically die within seven to 13 years. However, in Saran’s case, the disease appears to be moving more slowly than anticipated. After Saran had her strokes, she understood what losing her abilities might mean.

She was shocked to learn it might not matter—despite her elder law lawyer drafting health care proxy documents and a power of attorney. However, with the laws in most states, care facilities say they are bound to offer food to all residents willing to eat, and to assist with hand feeding and fluids, if a person requires assistance. The controversy is over the definition of those terms.

Thus far, there’s been no court decision that say a clear advance directive for VSED must be honored. Many individuals move out or have their families move them out of long-term care facilities to avoid assisted feeding in the last stages of dementia.

Reference: New Hampshire Union Leader (Jan. 27, 2020) “Diagnosed with dementia, she documented her wishes. They said no.”