What if Your Agent Abuses the Power of Attorney? 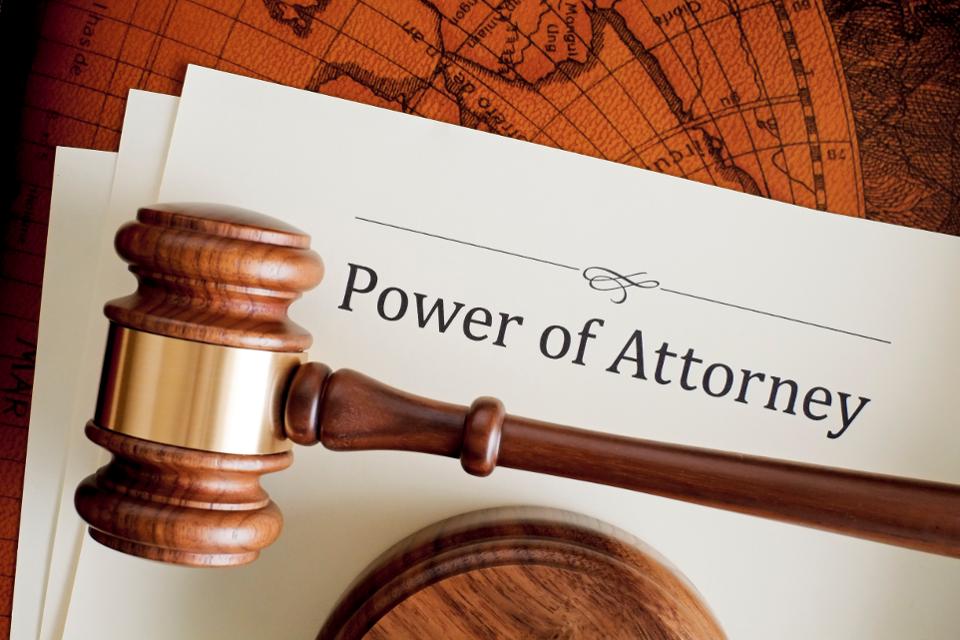 What happens if your agent abuses the power of attorney that you have executed?  Rest assured that the law provides remedies for you if your agent acts improperly or for his or her own benefit.

A recent case examined the issue of when the fiduciary duty begins for an agent who has been given Power of Attorney, as reported by the Chicago Daily Law Bulletin in the article “Presumed power of attorney fraud is main factor in joint-account fight.”

The eldest son then withdrew money from the father’s accounts to pay for home improvement costs and other personal expenses. After the father died, the eldest son’s two brothers sued their older brother, accusing him of initiating numerous transfers of money that were not in their father’s or their best interests, and of exerting undue influence on their father, by convincing him to change his will after he moved in with the oldest brother.

Once you are appointed as a power of attorney, you become a fiduciary—that’s how most state laws work. That means you must act first in the interest of the person who has appointed you. The law states that an agent owes a fiduciary duty to the principal. Period. Any transactions that favor the agent over the principal (or their estate) are deemed fraudulent, unless the agent is able to disprove the fraud with clear and convincing evidence that his or her actions were undertaken in good faith and did not betray the confidence and trust placed in the agent. If the agent can meet this burden, the challenged transaction may be upheld. But if it doesn’t, then the transaction is not valid.

In this case, the trial judge found that the multiple transfers into the Illinois banks and the gift of $130,000 from the principal to the oldest brother occurred during the existence of the POA relationship. The oldest brother clearly benefited from these transfers, which activated the presumption of fraud.

Facebook
Twitter
LinkedIn
PrevPreviousKeeping a Family Vacation Home in the Family
NextEstate Planning Myths vs. What Really Happens When Someone DiesNext