New Name, No Problem? Not Always… 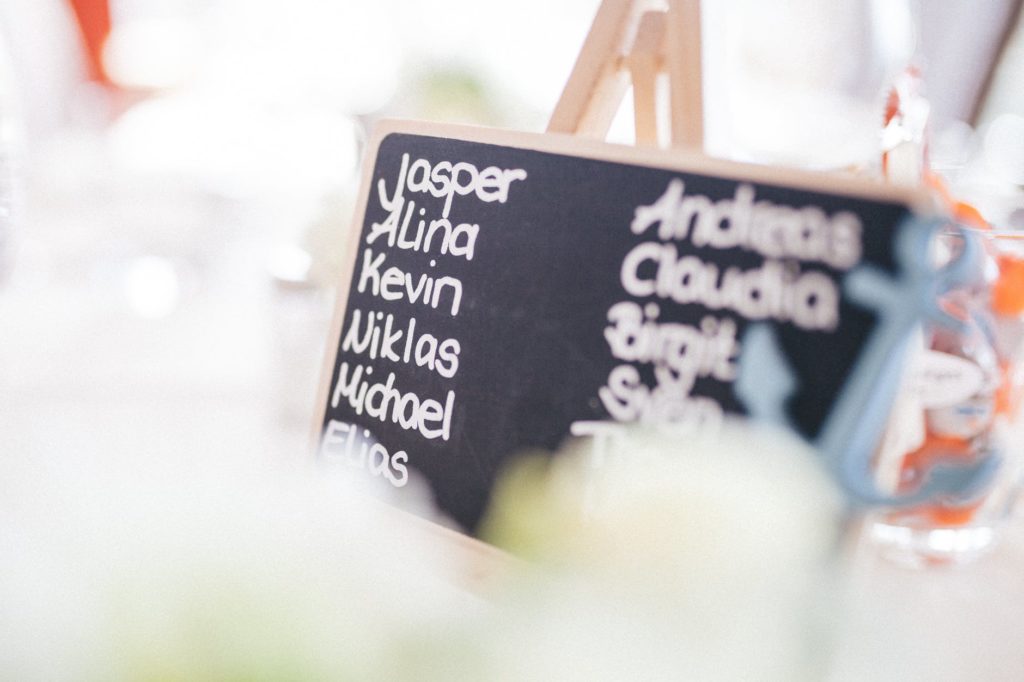 The fact is people’s names often change. People get married and divorced or sometimes just legally change their names.

When names change, executing documents with the person’s prior name can become problematic. For example, what about a daughter who was named as a health care representative by her parents several years ago, who marries and changes her name? Then, to make matters more complicated, add the fact that the couple’s daughter-in-law has the same first name, but a different middle name. That’s the situation presented in the article “Estate Planning: Name changes and the estate plan” from nwi.com.  How does one avoid name-change confusion when estate planning?

When a person’s name changes, many documents need to be changed, including items like driver’s licenses, passports, insurance policies, etc. The change of a name isn’t just about the person who created the estate plan but also to their executors, heirs, beneficiaries and those who have been named with certain legal powers through power of attorney (POA) and health care power of attorney.

It’s not an unusual situation, but it does have to be addressed. It’s pretty common to include additional identifiers in the documents. For example, let’s say the will says I leave my house to my daughter Samantha Roberts. If Samantha gets married and changes her last name, it can be reasonably assumed that she can be identified. In some cases, the document may be able to stay the same.

In other instances, the difference will be incorporated through the use of the acronym AKA—Also Known As. That is used when a person’s name is different for some reason. If the deed to a home says Mary Green, but the person’s real name is Mary G. Jones, the term used will be Mary Green A/K/A Mary G. Jones.

However, in the situation noted above, most attorneys to want to have the documents changed to reflect the name change. First, there are two people in the family with similar names. It is possible that someone could claim that the person wished to name the other person. It may not be a strong case, but challenges have been made over smaller matters.

Second is that the document being discussed is a healthcare designation. Usually when a health care power of attorney form is being used, it’s in an emergency. Would a doctor make a daughter prove that she is who she says she is? It seems unlikely, but the risk of something like that happening is too great. It is much easier to simply have the document updated.

In most matters, when there is a name change, it’s not a big deal. However, in estate planning documents, where there are risks about being able to make decisions in a timely manner or to mitigate the possibility of an estate challenge, a name change to update documents is an ounce of prevention worth a pound of trouble in the future.  At the very least, those other indicators should be used to avoid name-change confusion.  Address likely or recent name changes with your estate planning attorney to avoid name-change confusion.