Having The Conversation: Your Parents and Estate Planning 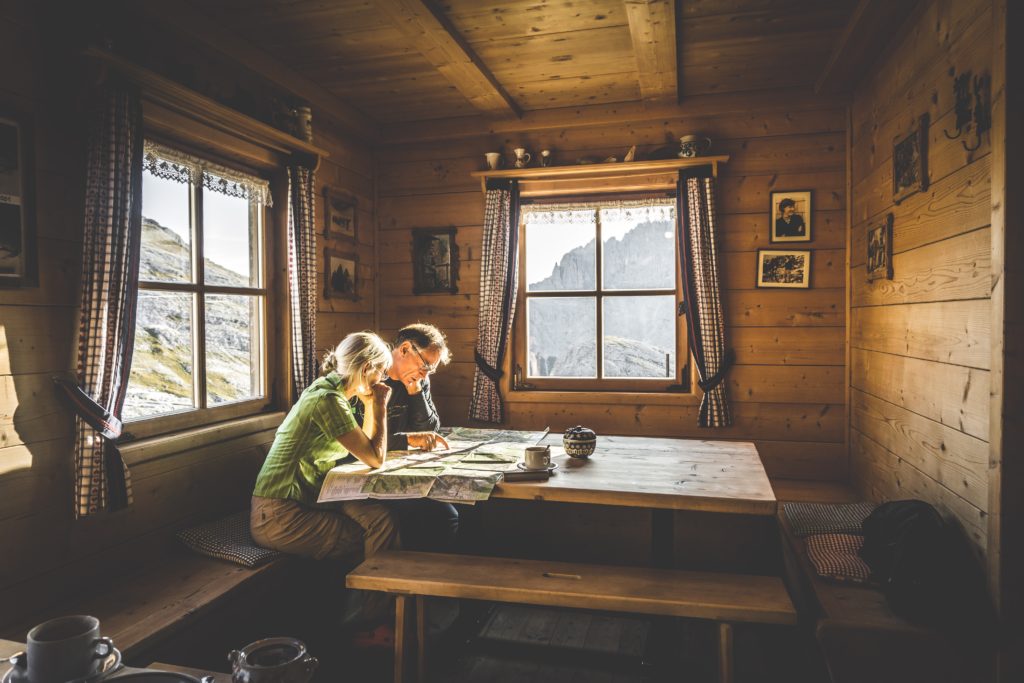 Few families, of course, enjoy talking about money. Introduce the idea of estate plans and inheritance—who gets what and why—and conversations often never get off the ground.

Having the estate planning conversation can be tricky.  Sometimes the first attempt is a flop. Imaging this exchange: “So, do you want to talk about what happens when you die?” Answer: “Nope.” That’s what can happen, but it doesn’t have to, says The Wall Street Journal’s recent article “Readers Offer Their Advice on Talking to Aging Parents About Estate Plans.”

Many people have successfully begun this conversation with their aging parents. The gentle persuasion method is deemed to be the most successful. Treating elderly parents as adults, which they are, and asking about their fears and concerns is one way to start. Educating, not lecturing, is a respectful way to move the conversation forward.

Instead of asking a series of rapid-fire questions, provide information. One family assembled a notebook with articles about how to find an estate planning attorney, when people might need a trust, or why naming someone as power of attorney is so important.

Others begin by first talking about less important matters than bank accounts and bequests. Asking a parent for a list of utility companies with the account number, phone number and if they are paying bills online, their password, is an easy entry to thinking about next steps. Sometimes a gentle nudge, is all it takes to unlock the doors.

For some families, a more direct, less gentle approach gets the job done. That includes being willing to tell parents that not having an estate plan or not being willing to talk about their estate plan is going to lead to disaster for everyone. Warn them about taxes or remind them that the state will disburse all of their hard-earned assets, if they don’t have a plan in place.

One son tapped into his father’s strong dislike of paying taxes. He asked a tax attorney to figure out how much the family would have to pay in estate taxes, if there were no estate plan in place. It was an eye-opener, and the father became immediately receptive to sitting down with an estate planning attorney.

A daughter had tried repeatedly to get her father to speak with an estate planning attorney. His response was the same for several decades: he didn’t believe that his estate was big enough to warrant doing any kind of planning. One evening the daughter simply threw up her hands in frustration and told him, “Fine, if your favorite charity is the federal government, do nothing…but if you’d rather benefit the church or a university, do something and make your desires known.”

For months after finally having the estate planning conversation, seeing an estate attorney and putting a plan in place, he repeated the same phrase to her: “I had no idea we were worth so much.”

Between the extremes is a third option: letting someone else handle the conversation. Aging parents may be more receptive to listening to a trusted individual, who is of their same generation. One adult daughter contacted her wealthy mother’s estate planning attorney and financial advisor. The mother would not listen to the daughter, but she did listen to her estate planning attorney and her financial advisor, when they both reminded her that her estate plan had not been reviewed in years.