Are the New Tax Forms for Seniors Worth Using? 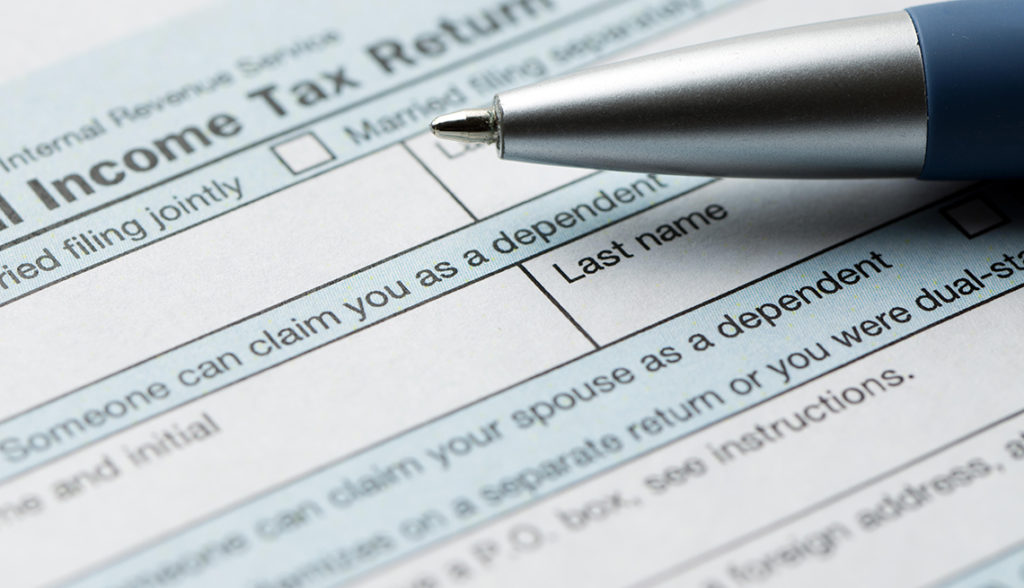 There’s a new tax form for seniors. The IRS released a draft form of the 1040-SR, “U.S. Tax Return for Seniors,” says Kiplinger in its article, “IRS Releases Draft Form of New 1040 Tailored for Seniors.”

This form was created by the 2018 Bipartisan Budget Act. One of its provisions required the development of a tax return that would be easy for seniors to use. The form will highlight retirement income streams and other tax benefits for seniors. Those people age 65 and older can use this form to file their 2019 tax returns.

Seniors can elect to use it, if they want to. It’s designed off the regular 1040, and the IRS says it uses all the same schedules, instructions and attachments.

The IRS says older taxpayers who use tax software to file, may not even notice the difference.  The changes are almost all cosmetic.

However, for taxpayers who still file by paper, the new form will be adjusted for aging eyes. The font is bigger to make it easier to read, and the shading in boxes on the regular 1040 has been removed to improve the contrast and increase legibility.

The form has lines for specific retirement income streams, like Social Security benefits, IRA distributions and pensions. The IRS has said that you don’t have to be retired to use the form.

The agency says the form is also appropriate for older workers to use.  It may be worth spending some time with older relatives to secure their existing important documents and letting them know that this option is now available to them.

The draft form is subject to change, before it is finalized later this year.  Once it is finalized, this new tax form for seniors should make things more convenient, even if they don’t take the sting out of paying the actual taxes.